3. Which President had the shortest term in Presidency?
A: William Henry Harrison for only 32 days.

4. Who held the longest term as President in History?
A: Franklin Delano Roosevelt who was elected for  4 terms.  There was an Amendment put in place limiting the presidential term to 2 terms following, which prevented any  other president to serve longer.

5. Who are the Presidents to not take his salary as President?
A: Donald J. Trump will be the third President to not take a salary.
The others included are: Herbert Hoover donated his salary to many charities as did John F. Kennedy.

6. The President who was often called Old Kinderhook coining the acronym O.K., which is so popular today meaning okay?
A: Martin Van Buren who was born in Kinderhook, New York.

7. The First President to run against a woman candidate?
A: Ulysses S. Grant against Virginia Woodhull, who ran under the political party of the Equal Rights Party.


8. Who was the First President to Shake Hands with the People?
A: Thomas Jefferson previous to his term everyone bowed to the president.

9. Which President got up at 5 a.m. and practiced the piano for two hours every day?

11. What year was Benjamin Franklin President?
A: Never was the President of the United States although was the first to be suggested before George Washington.

12. Who was the first President to ride in a railroad car?
A: Andrew Jackson

13. Who is the only President to resign from the Presidency in History?
A: Richard Nixon due to the Watergate Scandal.

14. Which President had teeth made of Wood? 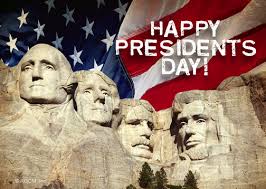 Exclusions may apply on some Free Shipping and Specialty Items.
Offer is good Until February 28th, Midnight
By Pam - February 15, 2019 No comments: 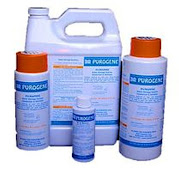